If you would like to see your photographs of (or from) Deal Pier on the site please email them to david@dealpier.uk and they will be published on this page. Please only upload photographs which are your own work (i.e. you took yourself) so that you own all rights to them. By uploading your photographs for publication on this site you are releasing them into the public domain, thereby removing all copyright and licensing restrictions. 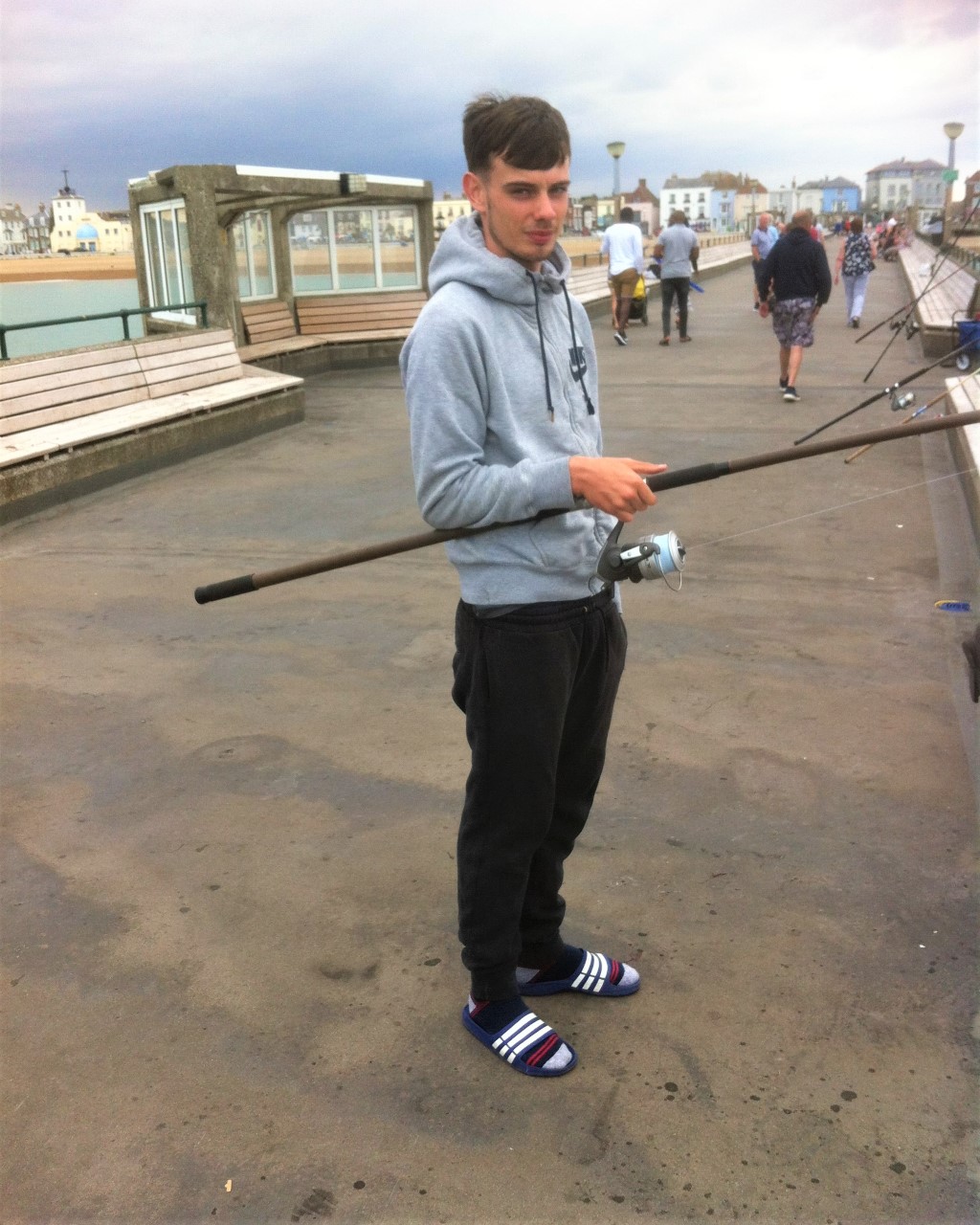 Jay East fishing the upper deck before the lockdown, his first ever sea fishing trip. He lost a nice bass in the surf just after this photo was taken. 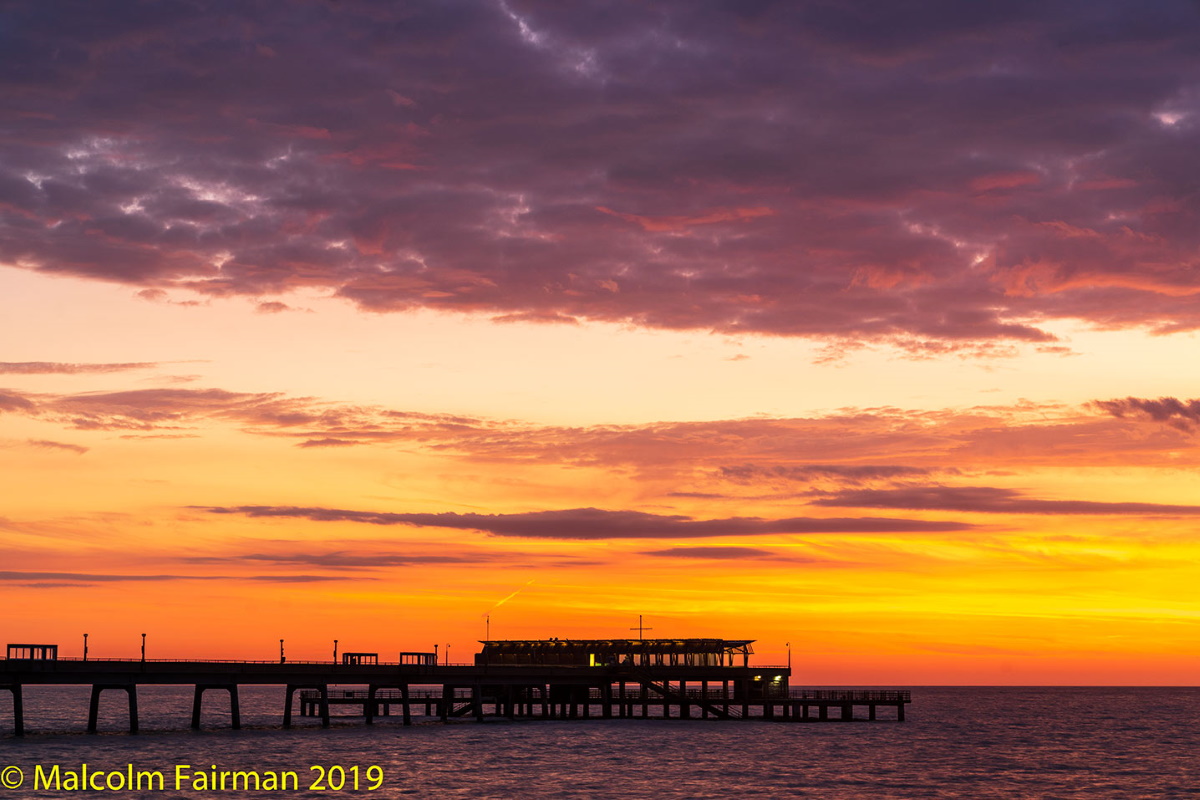 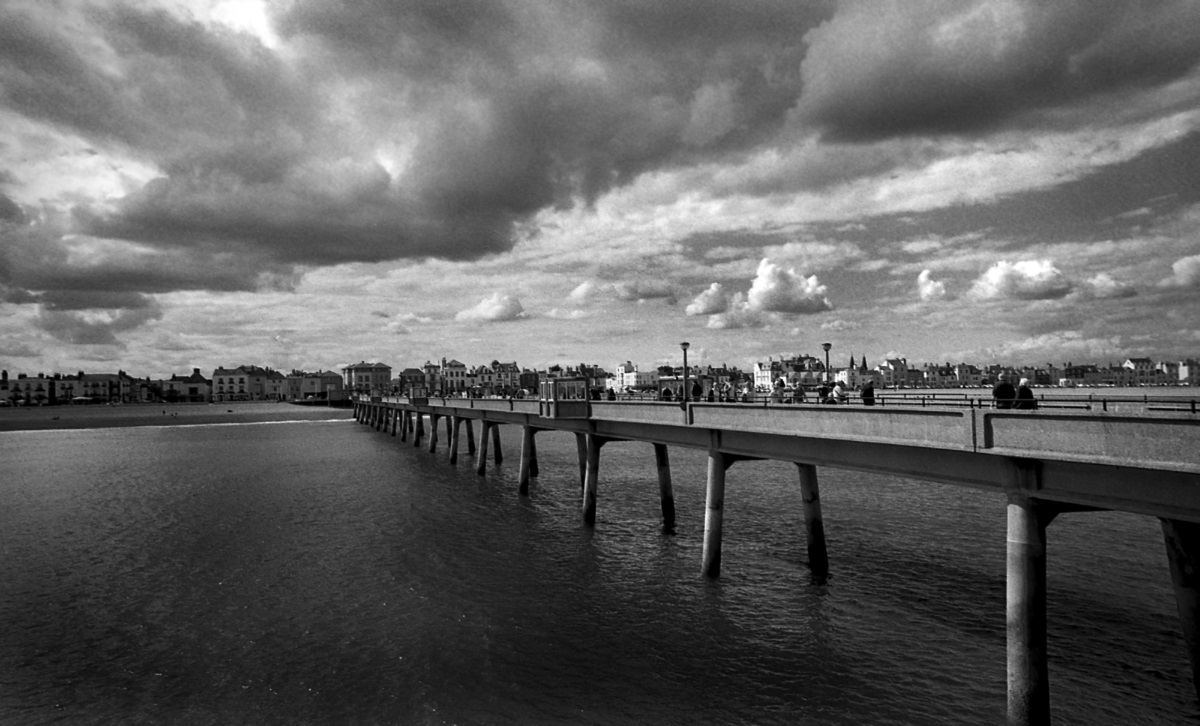 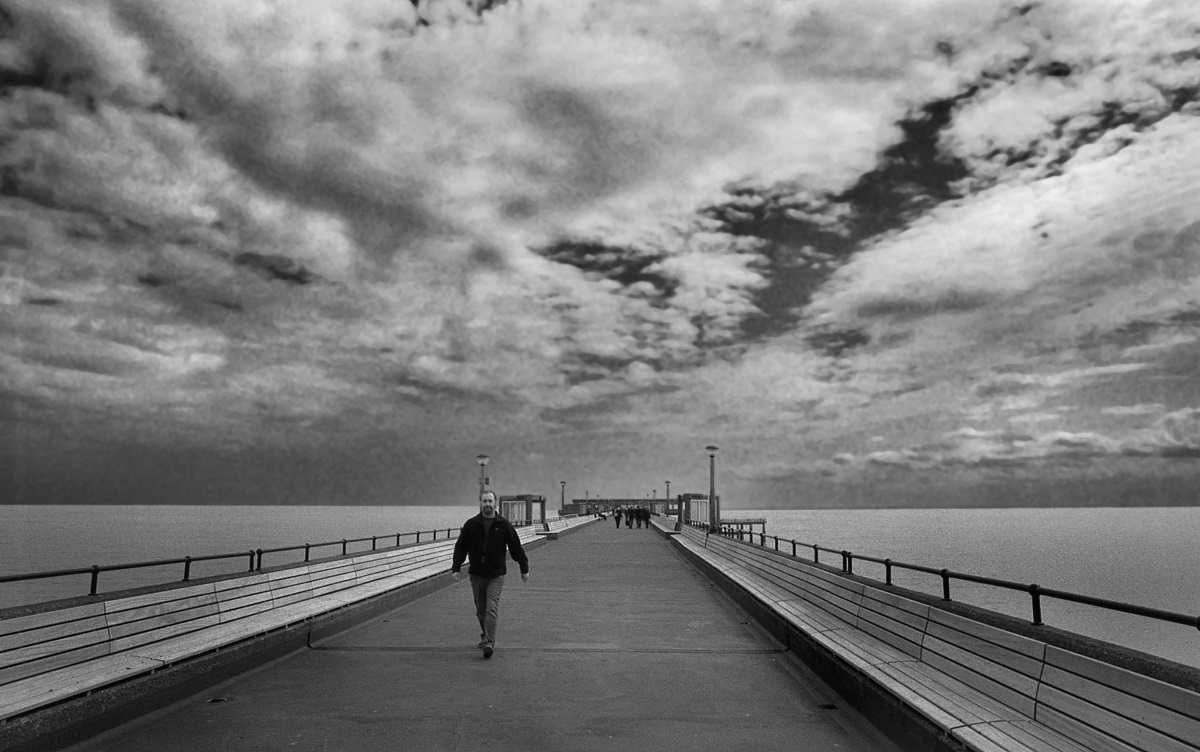 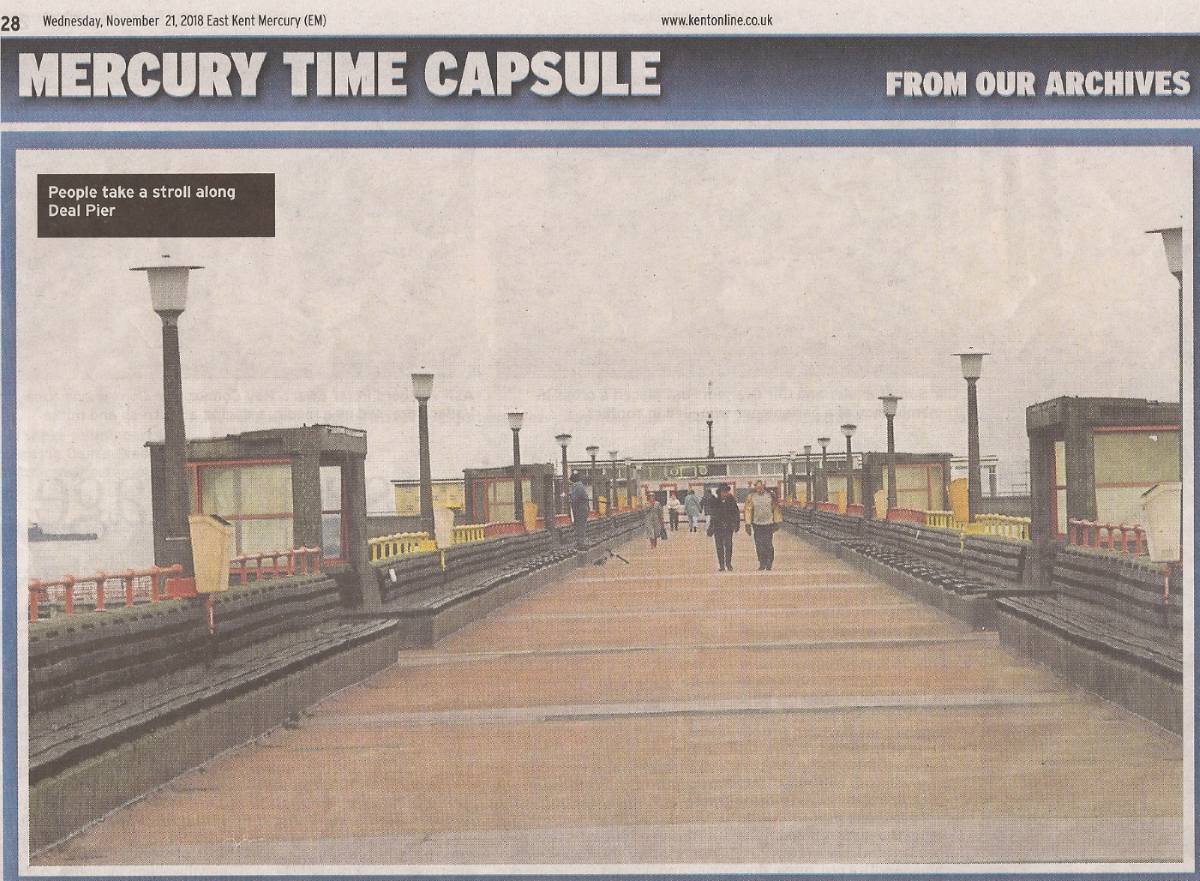 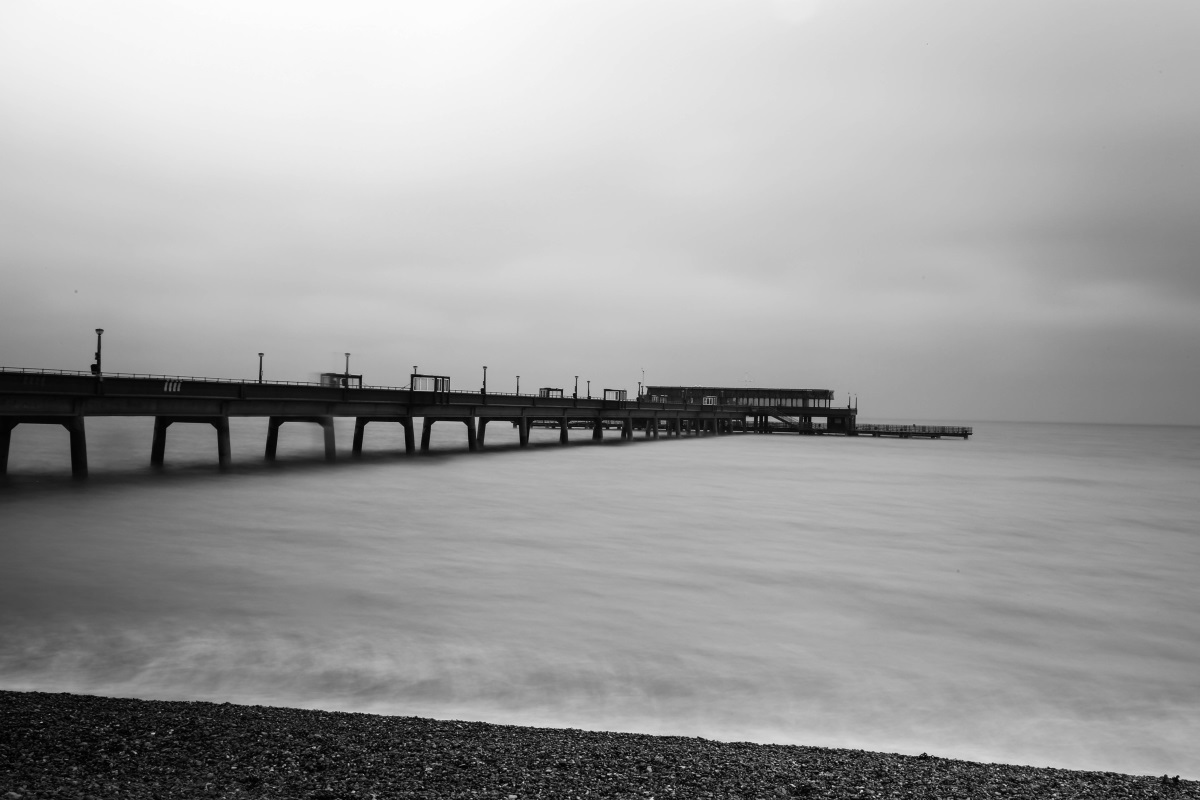 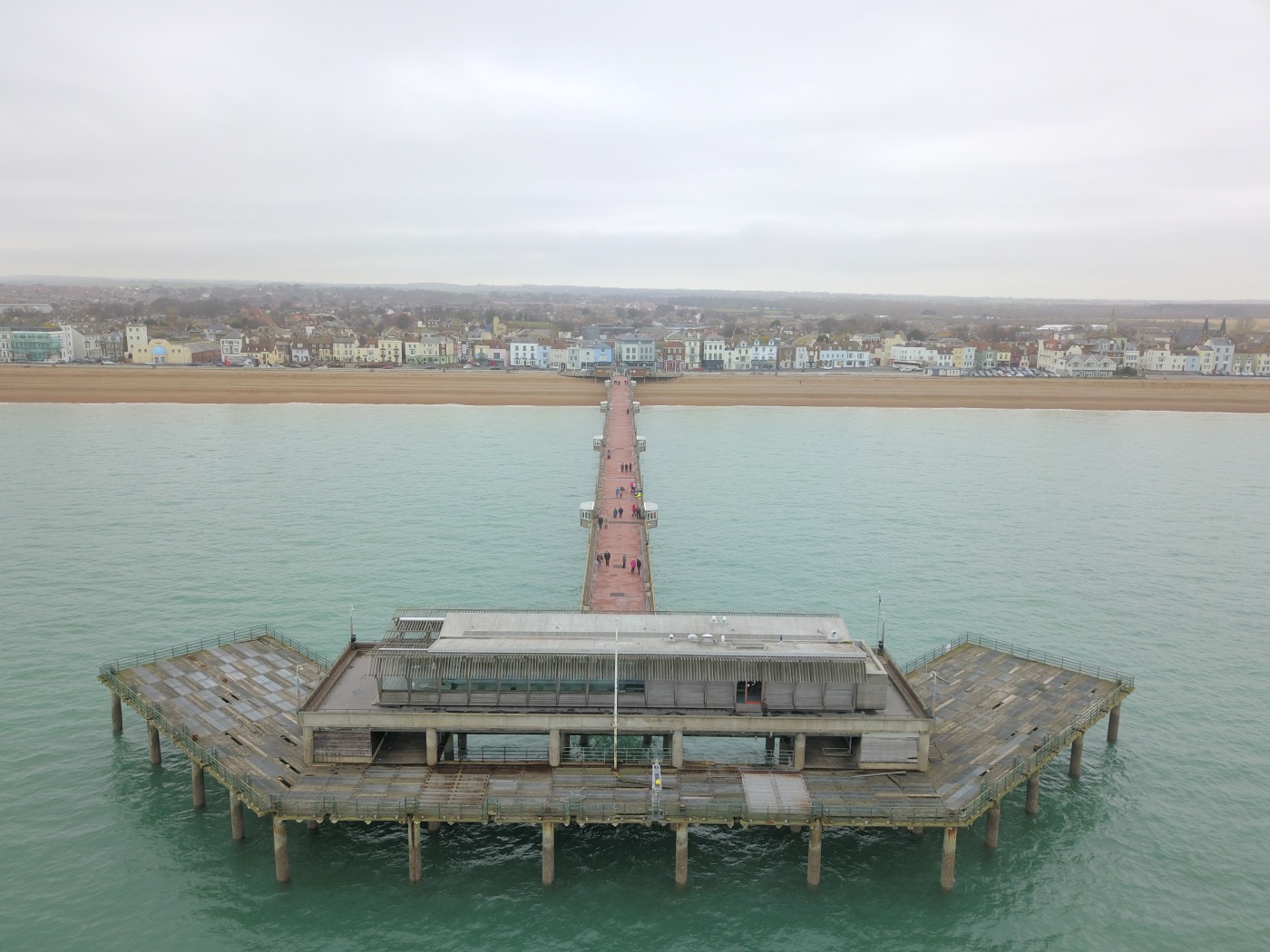 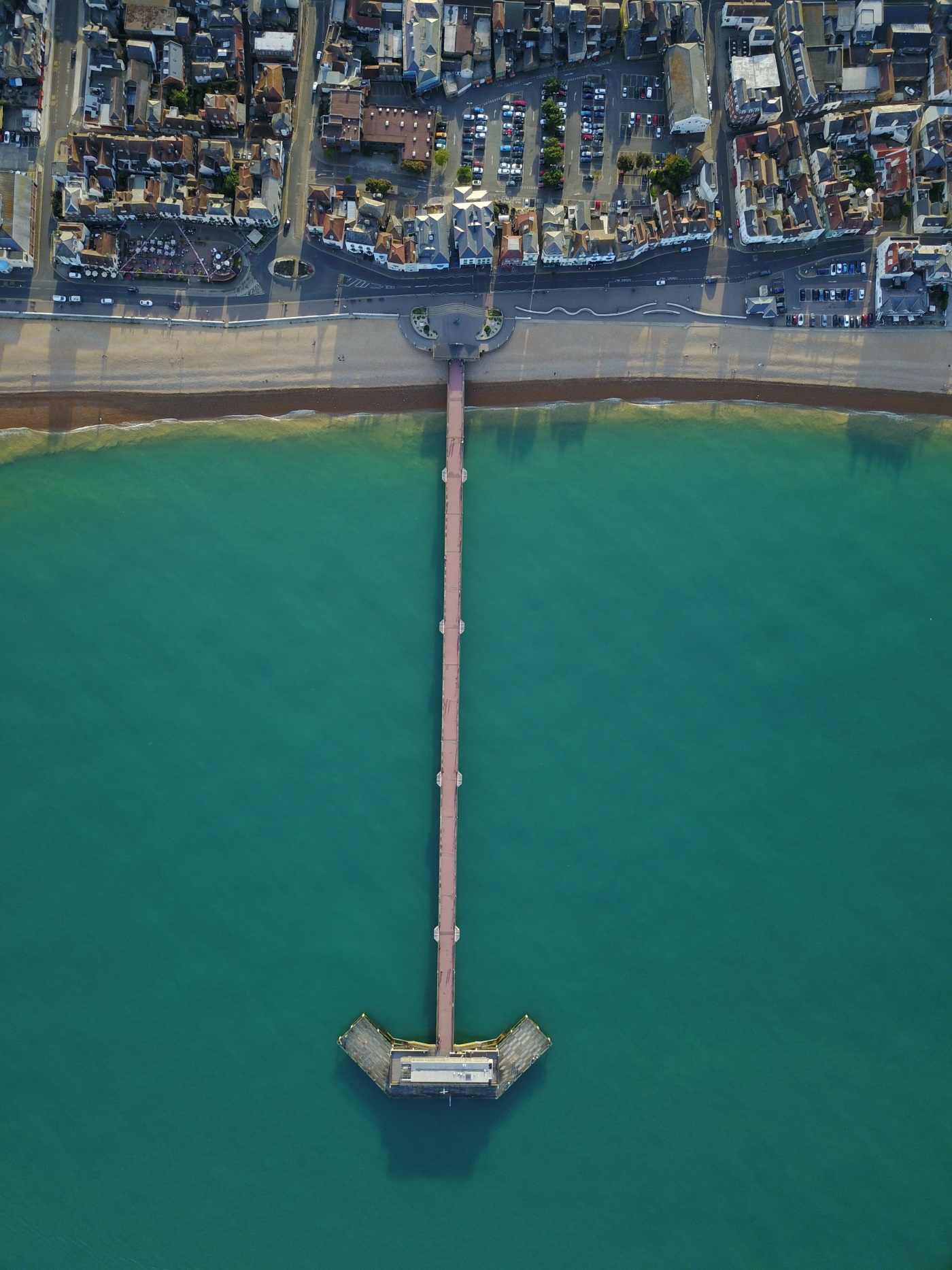 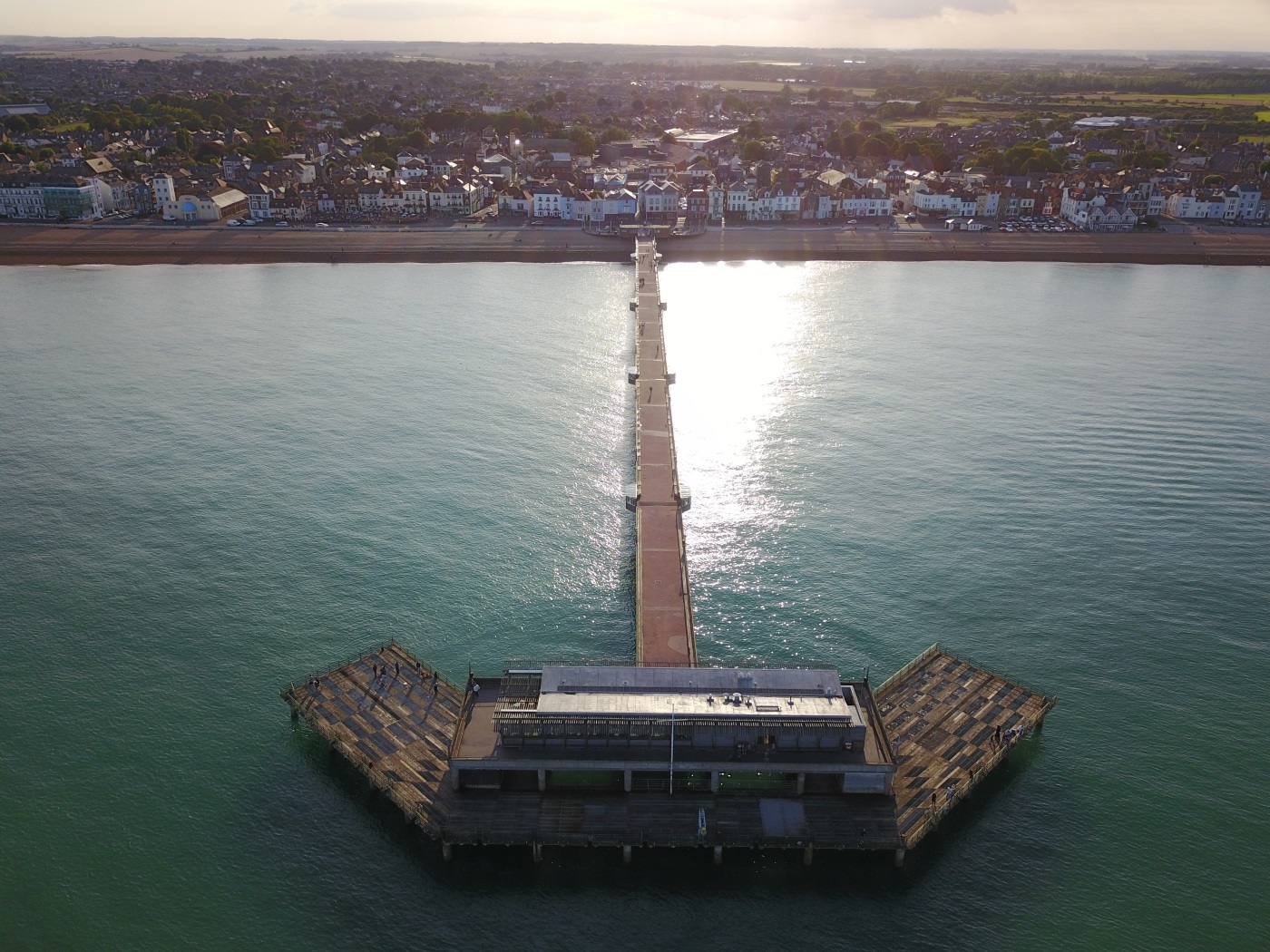 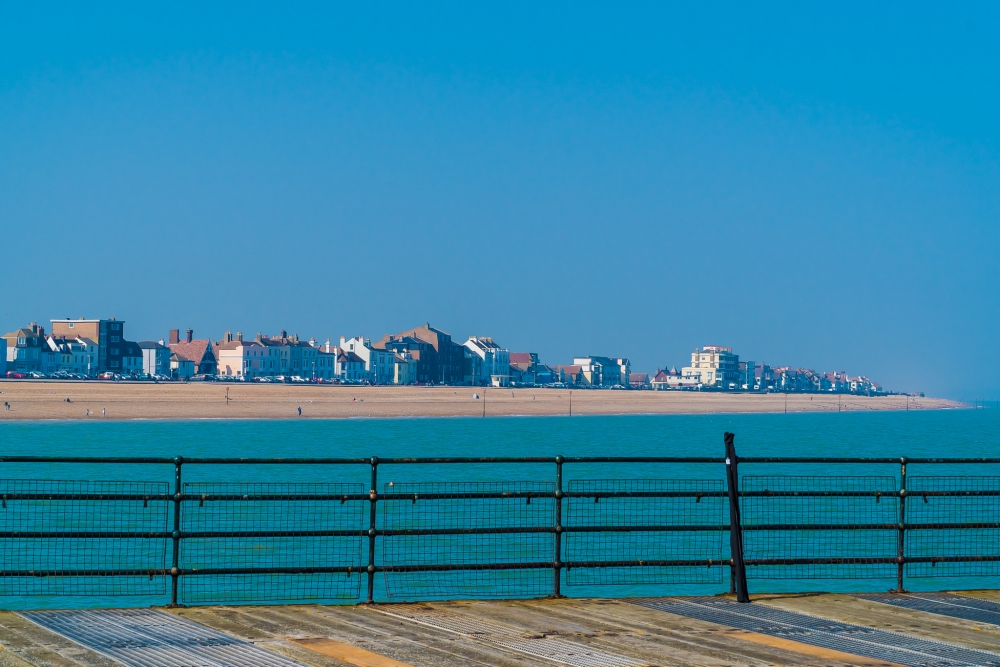 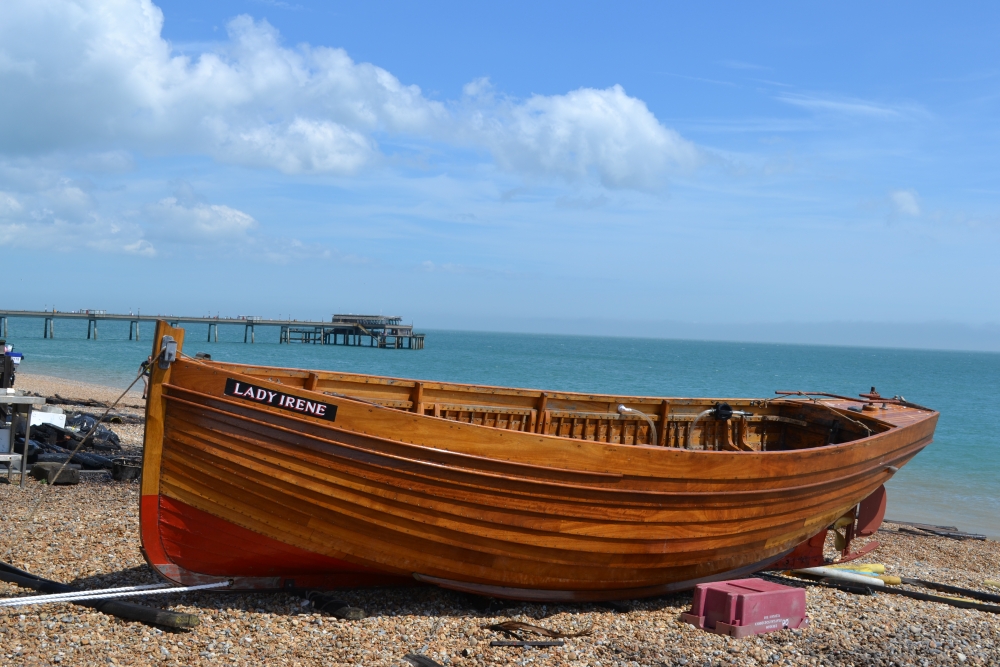 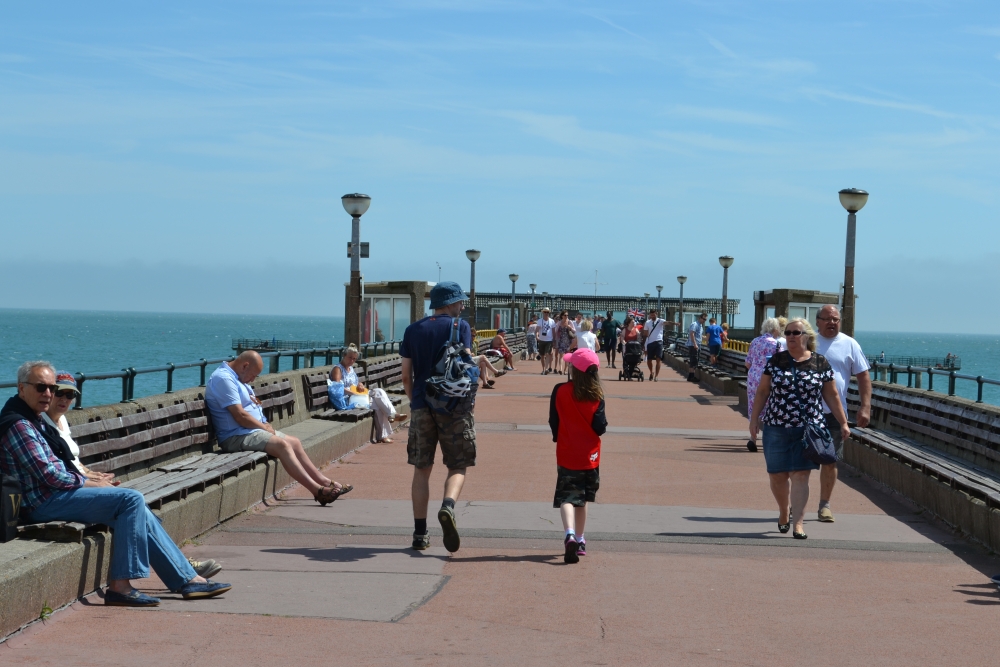 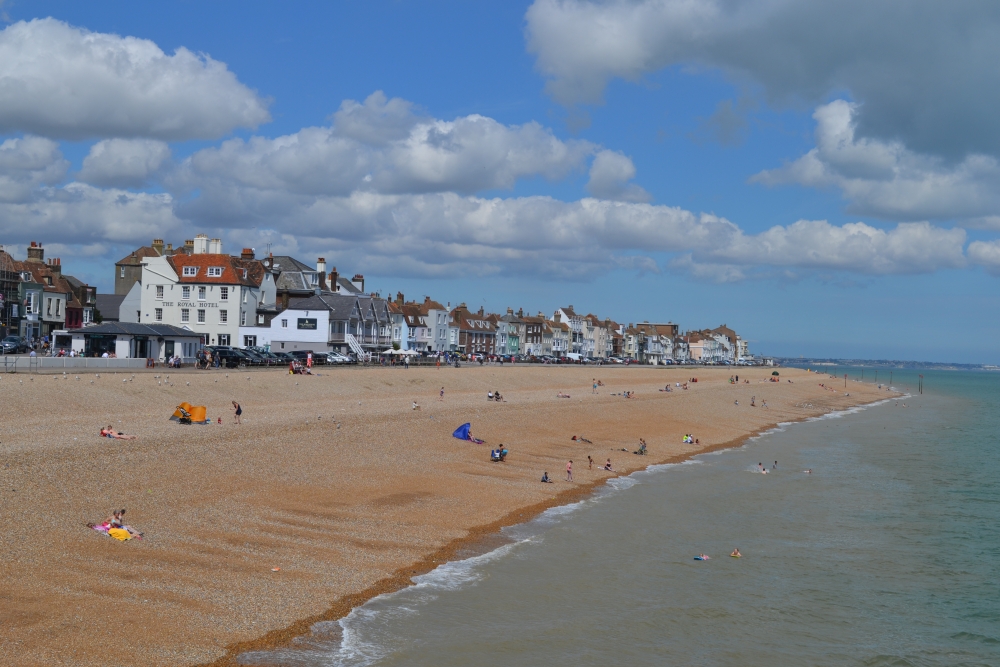 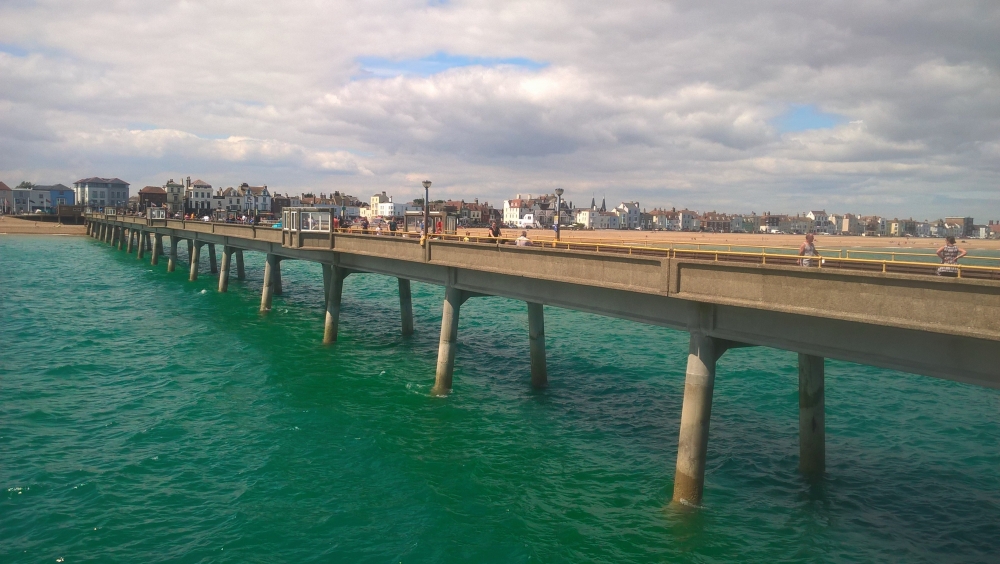 Should have gone to Specsavers … 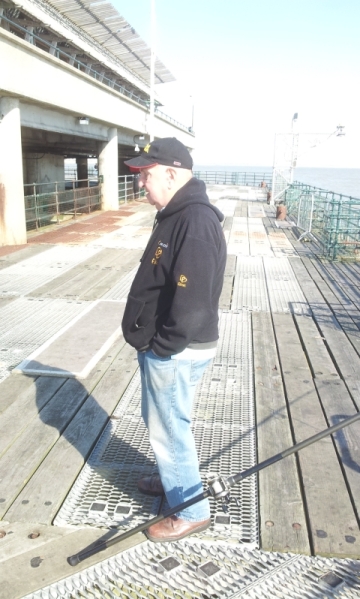 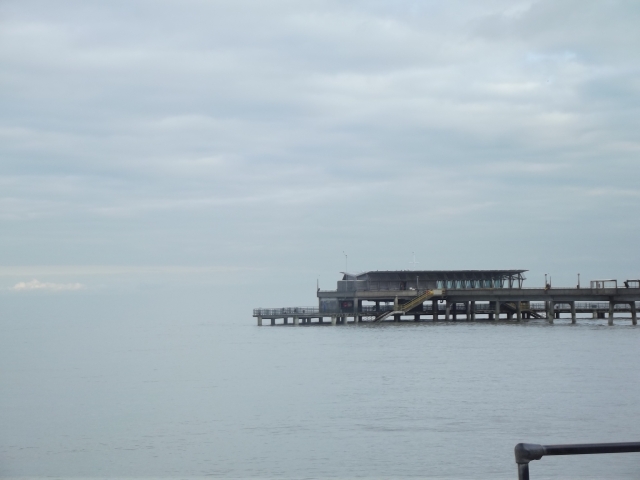 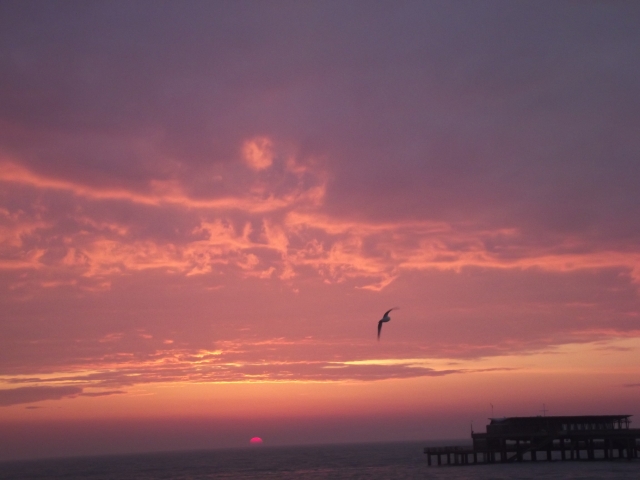 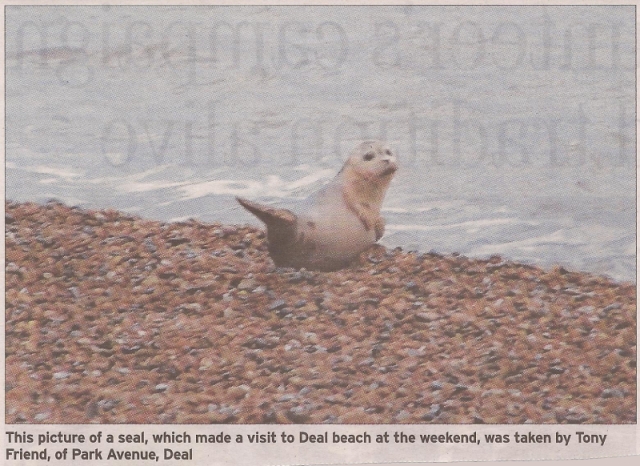 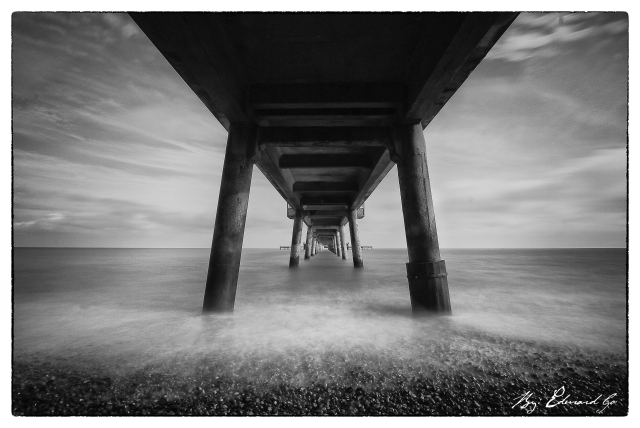 The "face" of an undulate ray 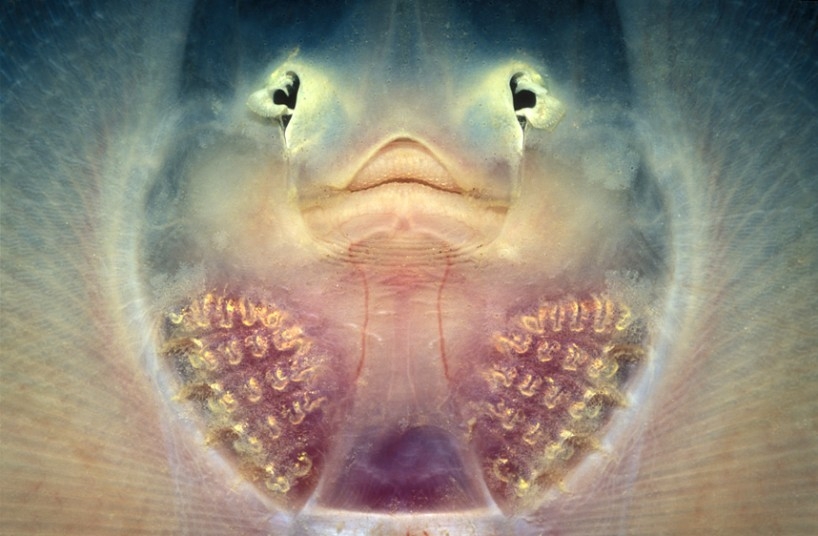 "This picture was taken off south-eastern Spain at a depth of 36 metres. The spotted ray is common in deeper areas here but quite rare in shallower water. I came across a dozen of them while looking for razorfish to photograph. Resurfacing to change my camera lens, I prayed that the rays would still be there when I dived back. I struck lucky. After swimming for ages below several of them - and wasting nearly all my film looking for this ventral view - I had to do several decompression stops on the way back to the surface. But I got the shot I wanted of the mouth."

London's Royal Geographical Society is hosting the Wildscreen Photography Festival from 24 to 26 October 2014. 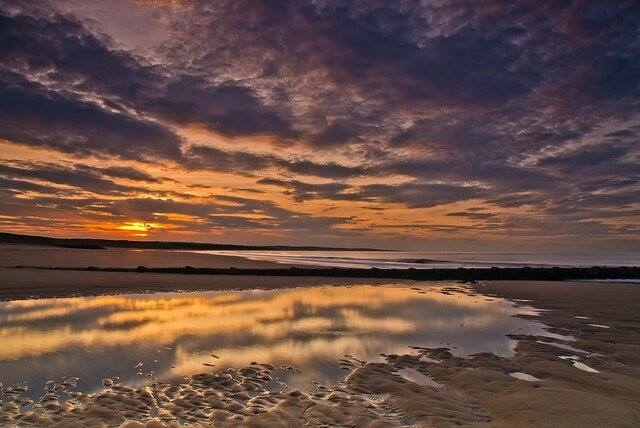 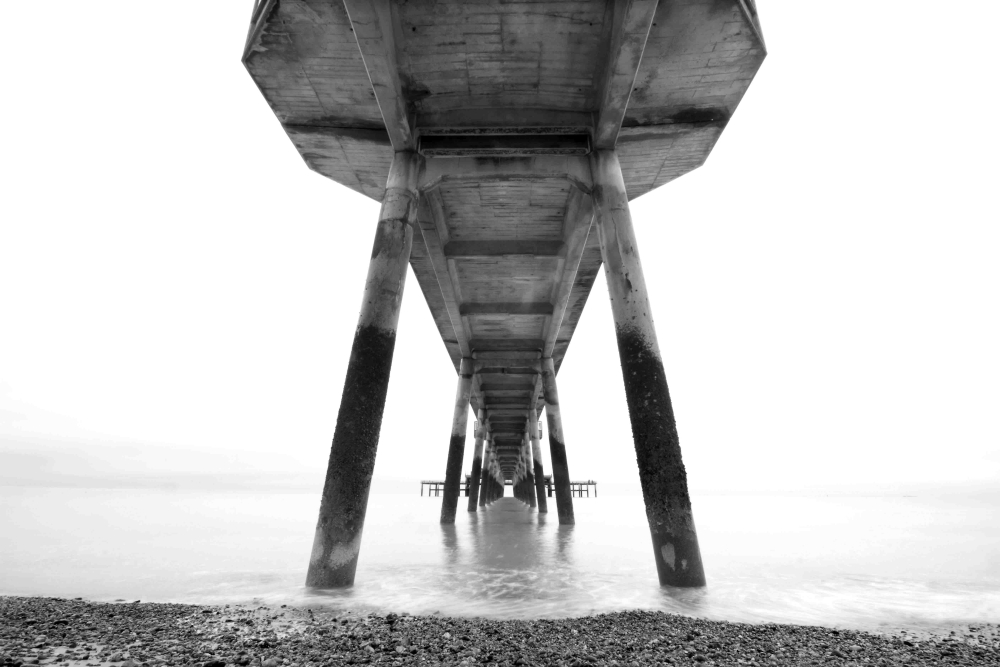 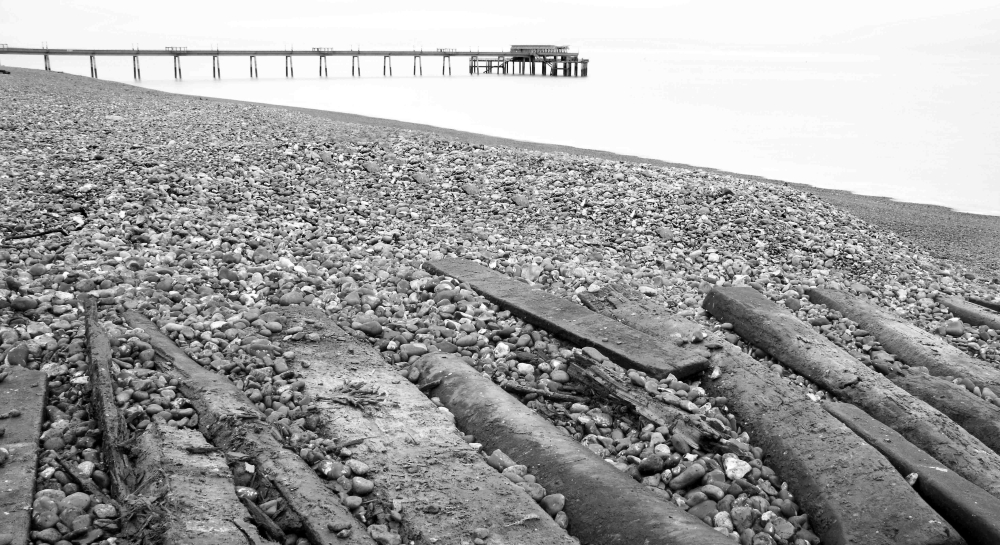 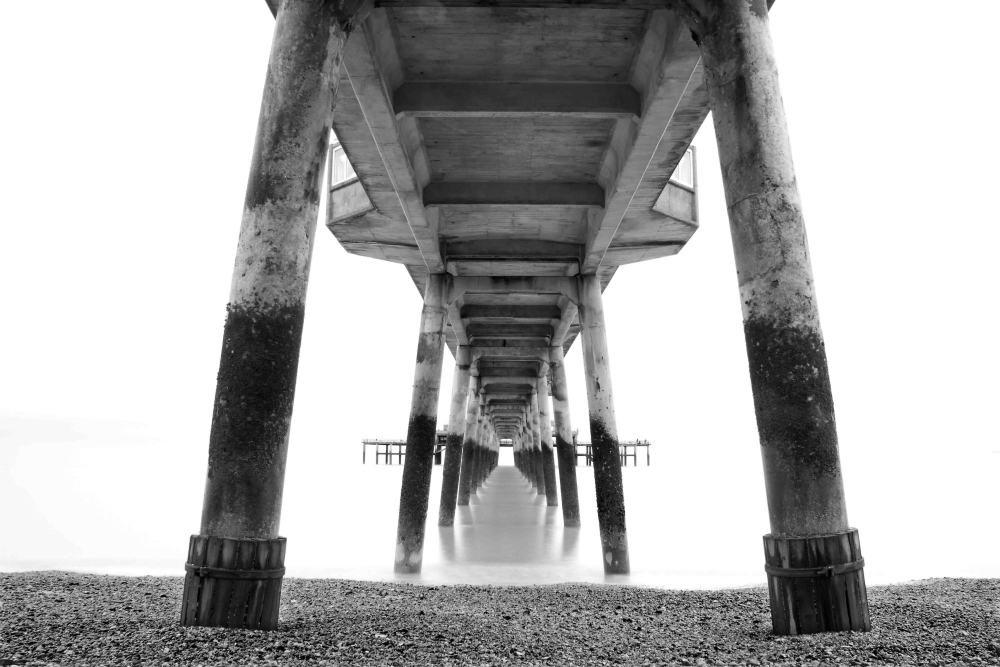